The Dairy Best by Carol Wallwork first posted online May 25, 2010 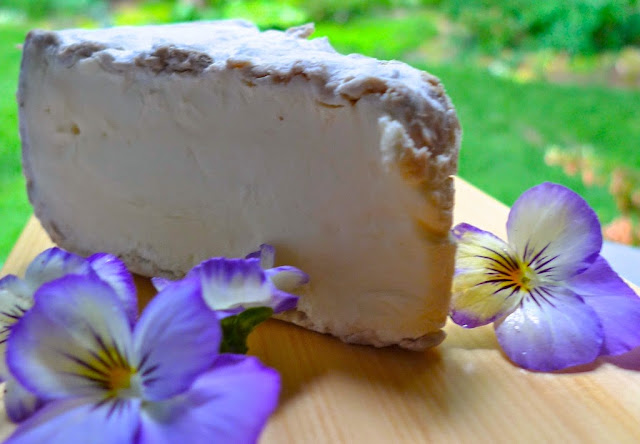 Harken!  I bring good news. An evolution is aging in the heartland.  Robust artisans are creating real cheese again and from surprising stock: goats, sheep
and blast-from-the-past-herds of fat-rich, Jersey milk cows.

Refined taste and more humane animal husbandry is what artisan cheese is all about.  The ‘little dairies that can’ are establishing a market niche for those pining for more taste, less industrial-scale farming practices.  On these farms cows care for their own young and munch real grass in real fields.  Cheese artisans are producing scrumptious cheese while bringing abused land back to life.   Yes, it’s more expensive but the thought of drinking the milk or eating the cheese of abused animals does little for the appetite.

Liz Thorpe, in her inspirational book, The Cheese Chronicles can single handedly inspire one to go artisanal, cold turkey (pardon the mixed metaphor).  She says this about how to taste cheese--with your nose:
“When you taste cheese or wine, there are very specific physical
sensations associated with taste: sweet, salty, sour/acidic, bitter.
But your mouth is actually quite limited.  Most of the romance of
food comes after it’s been swallowed.  You exhale.   A breath of
air rushes up the back of your nasal passages and out your
nostrils, and suddenly there are a million sensory impressions,
most of which have to do with smell: grass, hay, stone, soil, leather,
soap, perfume, swimming pool, lead, pencil eraser, and on and on.” 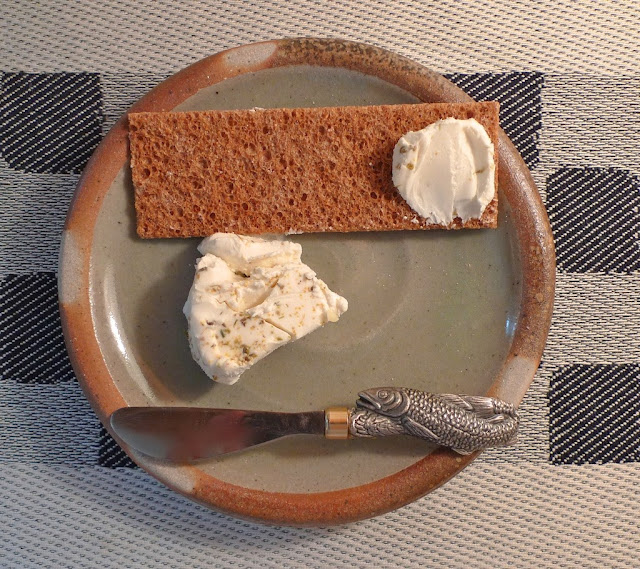 Raw vs. Pasteurized
I bet you think pasteurization’s a given?  I did.  Jim told me about a fellow biochemistry student from his university days.  After graduation he was researching brucellosis and contracted the disease, a chronic one, like tuberculosis, which can reoccur, and can be fatal.  Thankfully, brucellosis is rare in the U.S., less than 200 cases a year, contracted by people with extreme contact with animals, like slaughterhouse workers.

Pasteurization kills all bacterium, the good along with the bad.   And therein lies a cheese makers dilemma.  Some of the most interesting tasting cheese is made with raw milk, for aging cheese is a lot like creating fine wines.  State agriculture departments set stringent sanitary standards for unpasteurized milk production, far cleaner than milk slated for pasteurization, an unsettling thought.
Also unpasteurized cheese must be aged for at least sixty days.

In the U.S. the law requires veterinarians vaccinate all young stock against brucellosis and test dairy herds annually.  Canada declared their cattle brucellosis-free in 1985.  Elk and bison can also contract the disease--it’s epidemic in caribou.  Brucellosis is zoonotic, meaning it can be transmitted to humans from animals, from human to human, or with reverse zoonosis, from human to animal. 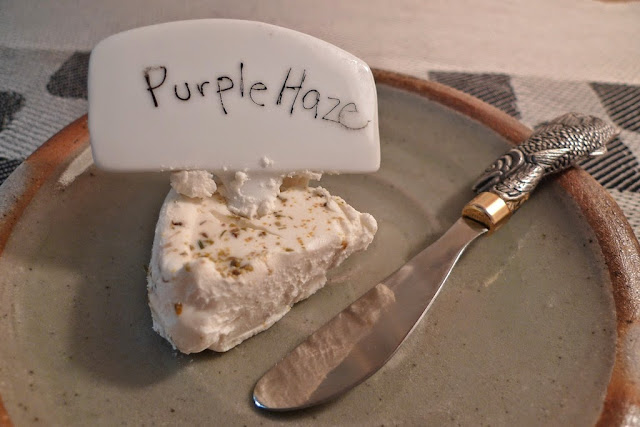 Bloomy:            All exterior mold-ripened cheeses such as Brie & Camembert

Rind Line:        A line of ash runs down the middle, reducing the acidity
that inhibits the cheese ripening.  Unlike Brie, the rind is usually
unpalatable, although safe to eat.
Uncooked
Pressed:           Aged from 2-8 months, Cheddars

Blue:                Mold is introduced in powder form during cheese making;
the mold needs oxygen to grow so when the cheese is
pierced the blue-ing process begins 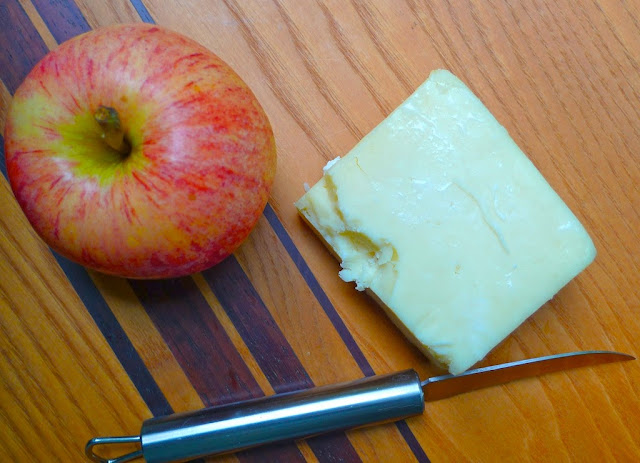 Dairy farm basics
All dairies used to be small and traditional until about 50 years ago, when scientists began tinkering to increase milk production with bovine growth hormones and high energy feeds such as corn and soybeans.   Dairies grew in size and began housing cows in confined quarters to minimize labor requirements.  Large amounts of energy and chemicals are required to produce the high energy feeds versus simple grass pasture rotation and re-tilling the land for naturally maintained herds.